When you look at Brides-les-Bains, the Méribel Valley and les 3 Vallées nowadays, it is difficult to imagine that these premier destinations for hydrotherapy, winter sports and mountain holidays have a long and very different history.

Hydrotherapy only began in Brides in the middle of the 19th century, before the Savoy had become French, when the village separated from the parish of Les Allues to establish this new activity. For what was to become the resort of Méribel, the change did not take place until the mid-1930s. Until then, life in our valley, as in so many others, was based on pastoralism and agriculture that had scarcely changed for centuries.

It was a hard, mostly self-sufficient life, in which the only sources of hard cash were the sale of mountain cheeses and a few meagre crops which had to be taken on foot to be sold in Moûtiers. Everything, from food to clothing, was produced in the valley: nothing was wasted, everything was reused.

A little industry existed at the Saut mines at the foot of Mont-Vallon for a few decades in the 18th century, and tourism started to emerge at the beginning of the 20th century when Brides’ spa guests began to visit Les Allues, and land was rented to hunters from Lyon and Grenoble. The sole advantage possessed by the inhabitants of the Allues valley, which at the time was dependent on the Count-Archbishops of Moûtiers, was the free ownership of their land, which they obtained in the early Middle Ages and managed to retain, more or less intact, for centuries.

These origins are not forgotten today: they are on display in Les Allues museum, and are perpetuated by the volunteers of our folklore group and our patois-speakers during the village festivals, in particular at the Fête à Fanfoué on the first Sunday in August. Most families still cultivate a vegetable patch, some own vineyards on the sunny slopes above Brides.

The Tomme and Beaufort cheeses you enjoy still come from our mountain pastures, where cows and sheep help maintain the ski slopes by keeping the grass cropped during summer! 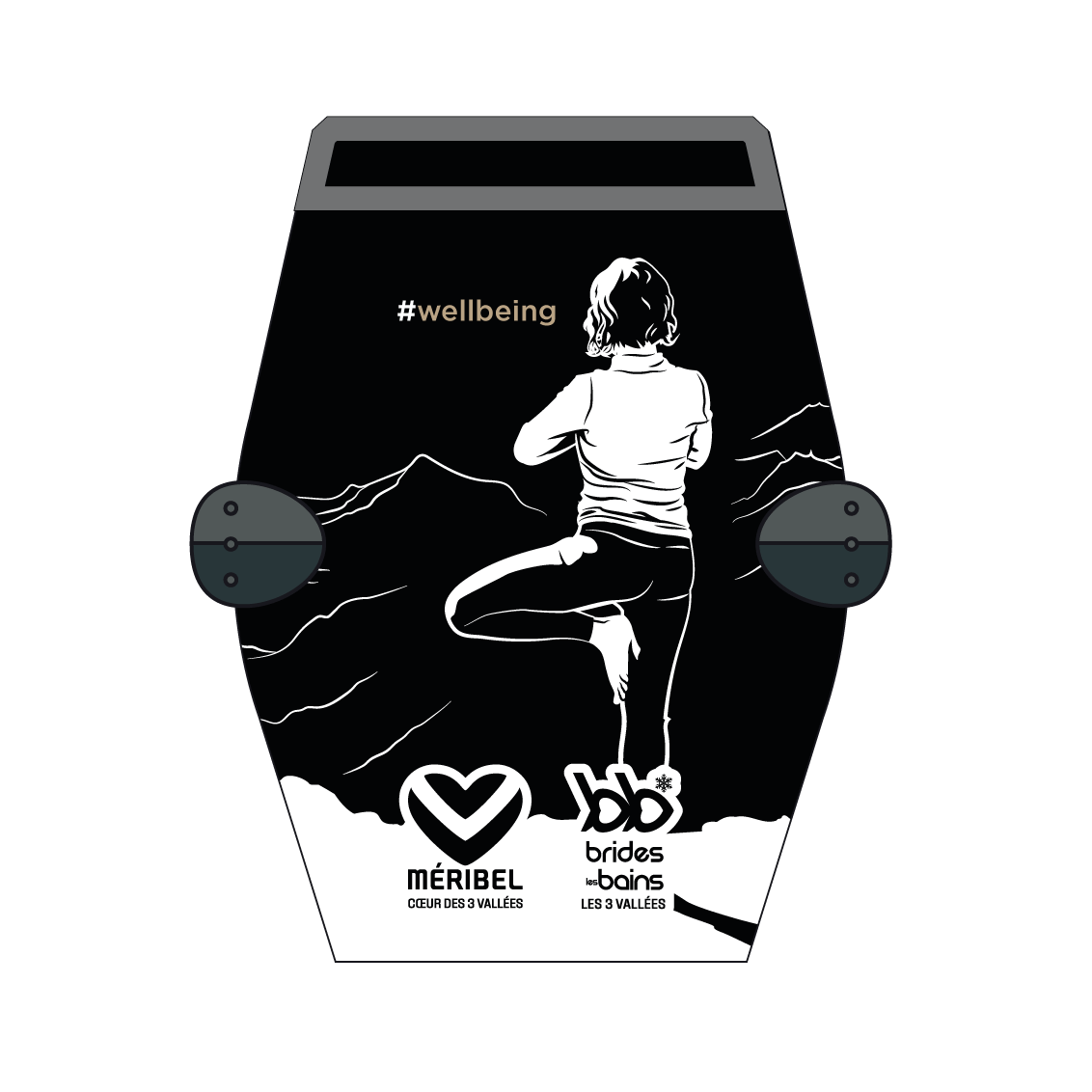 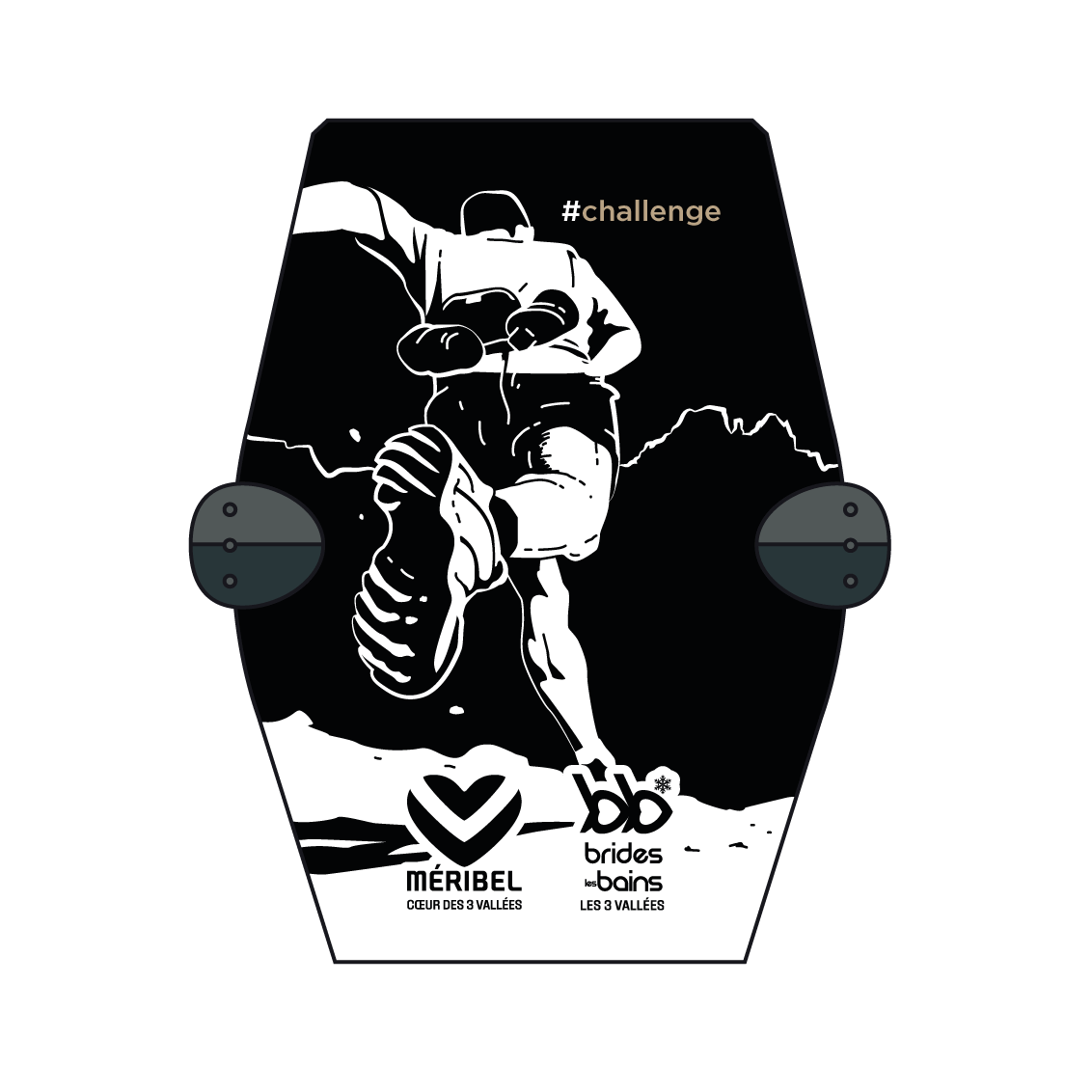 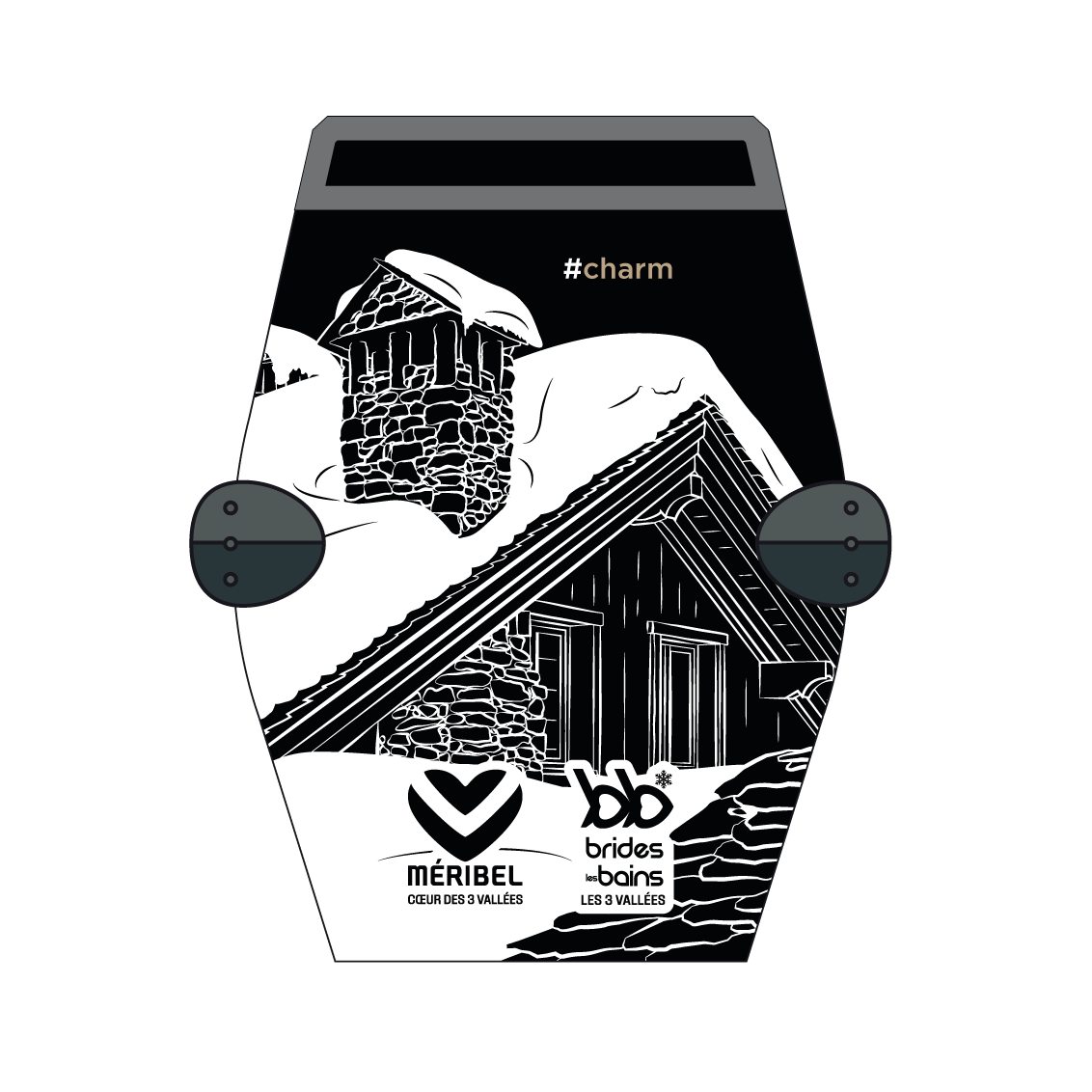 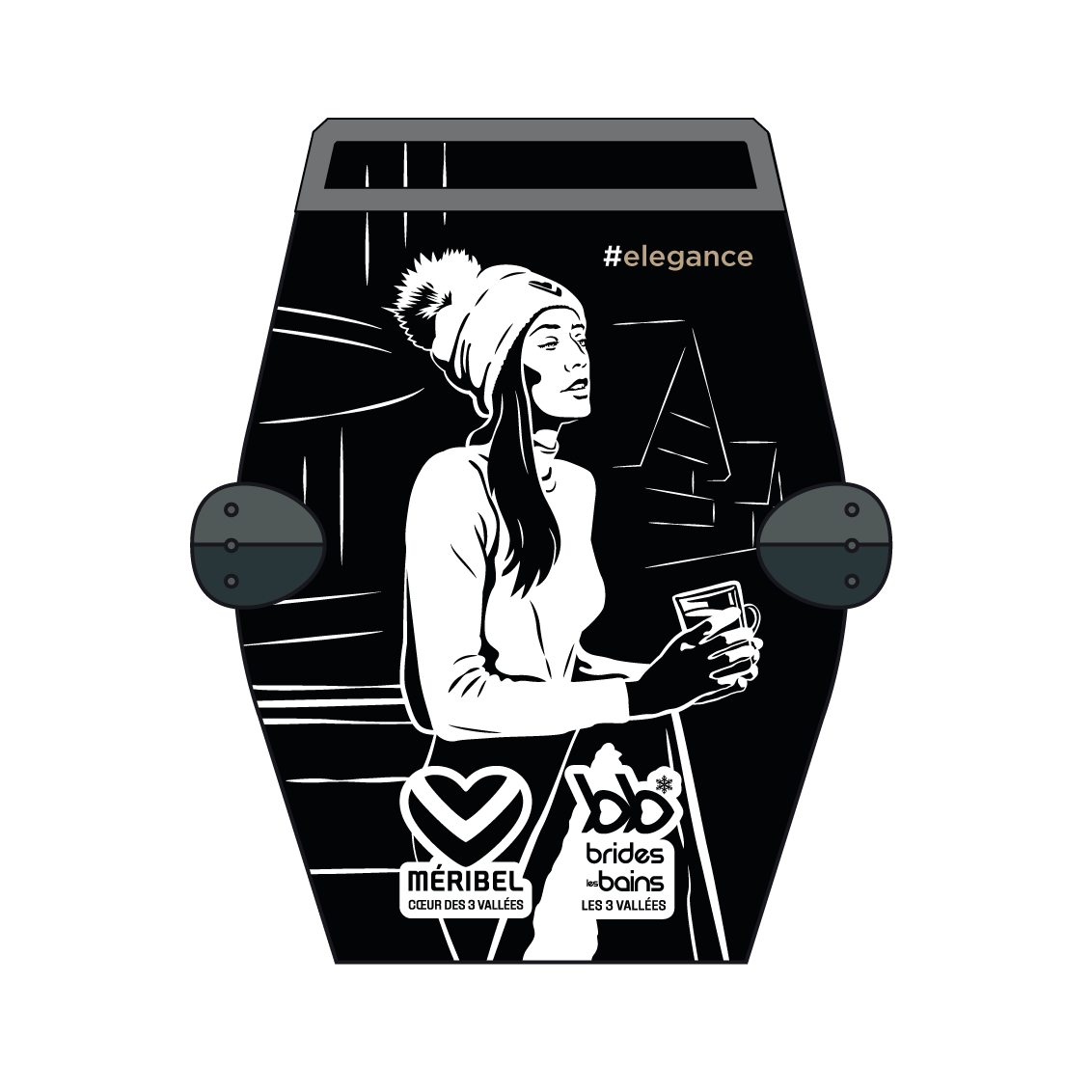 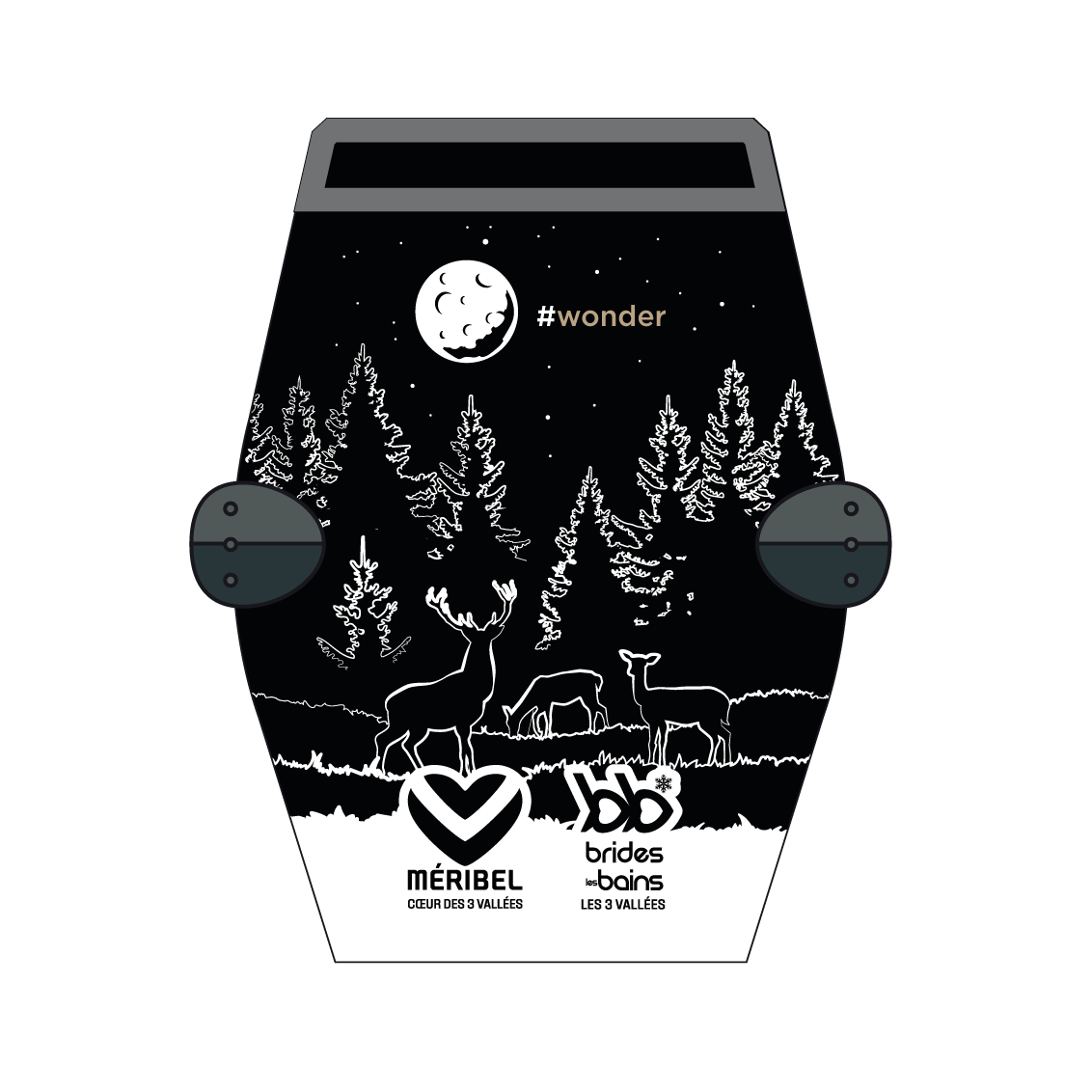 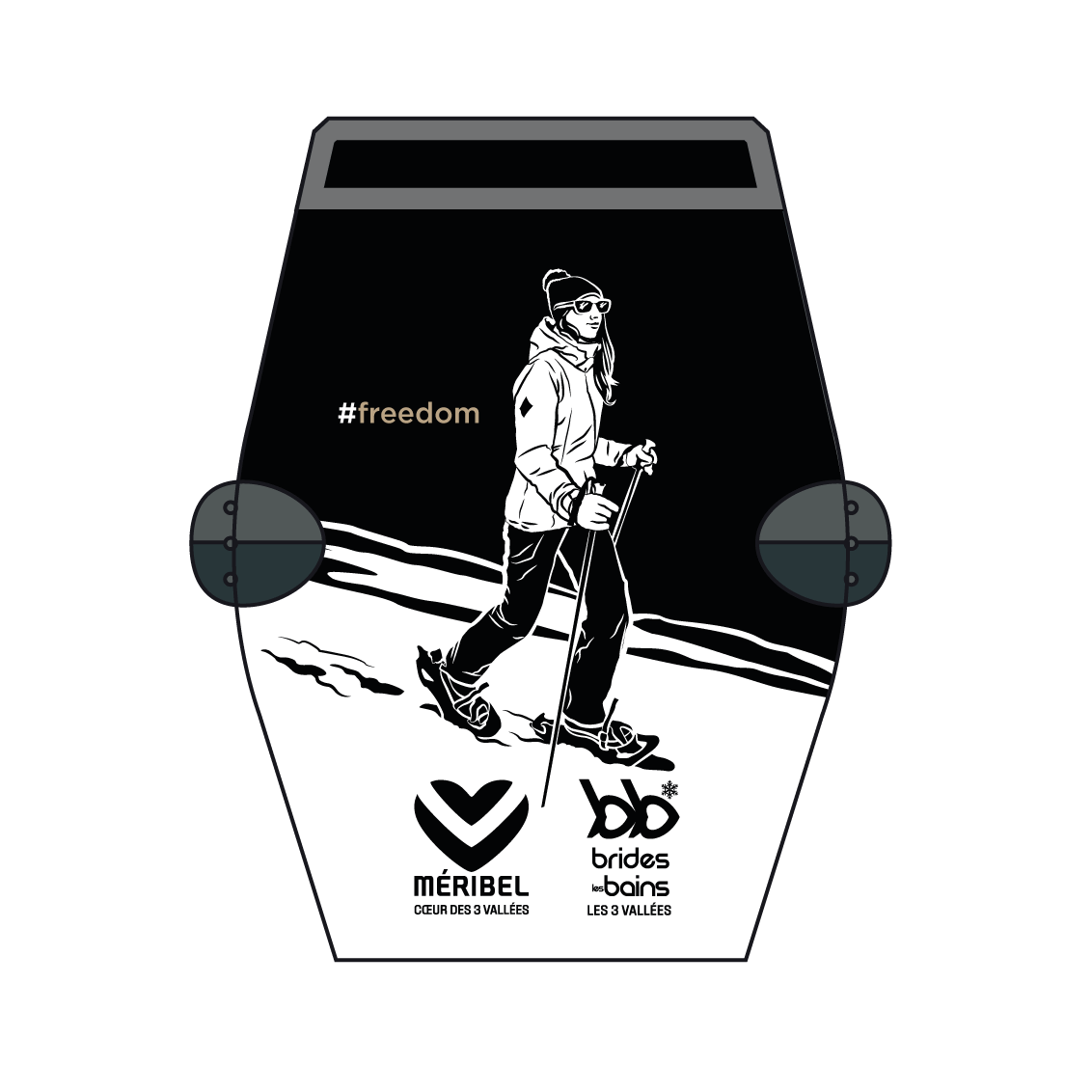 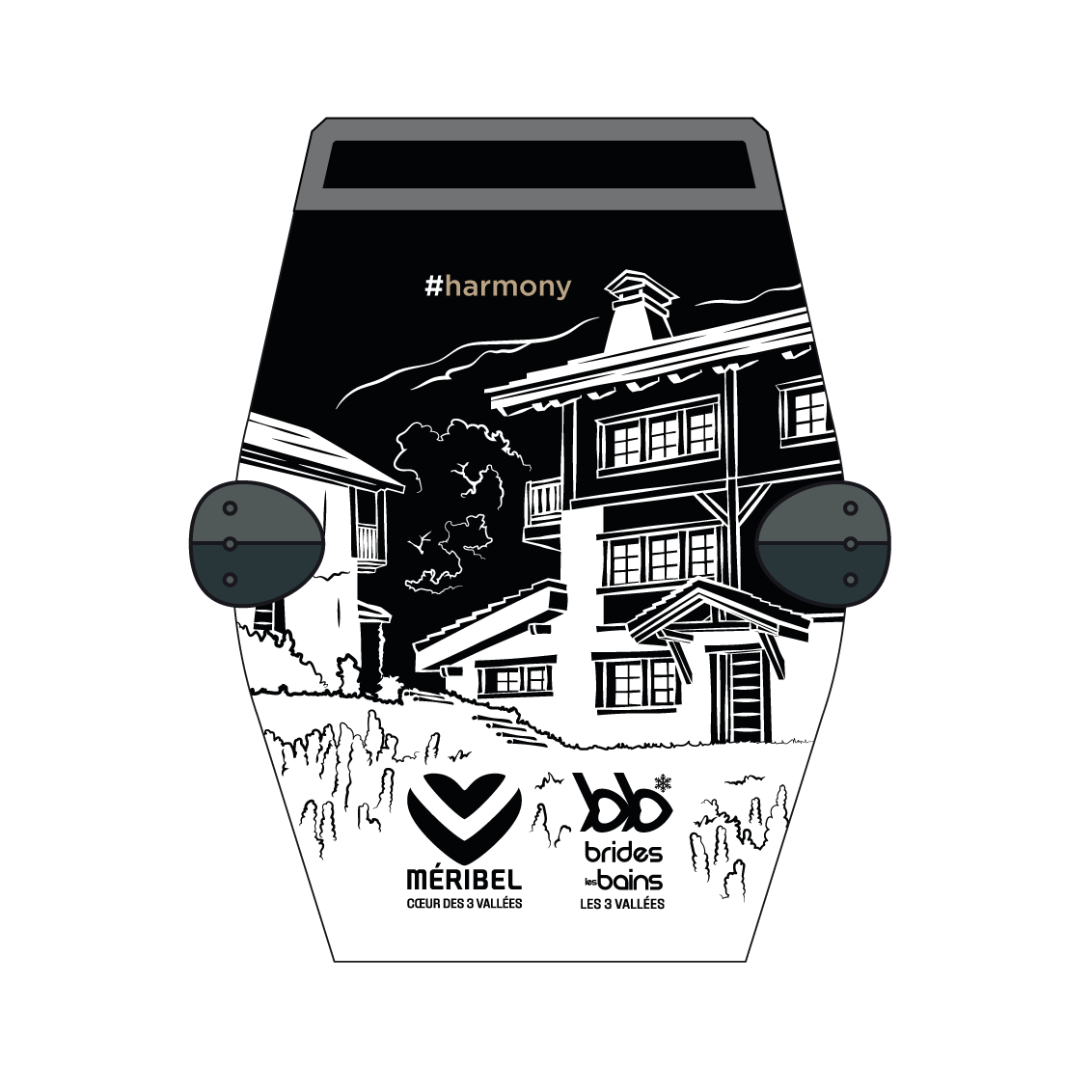 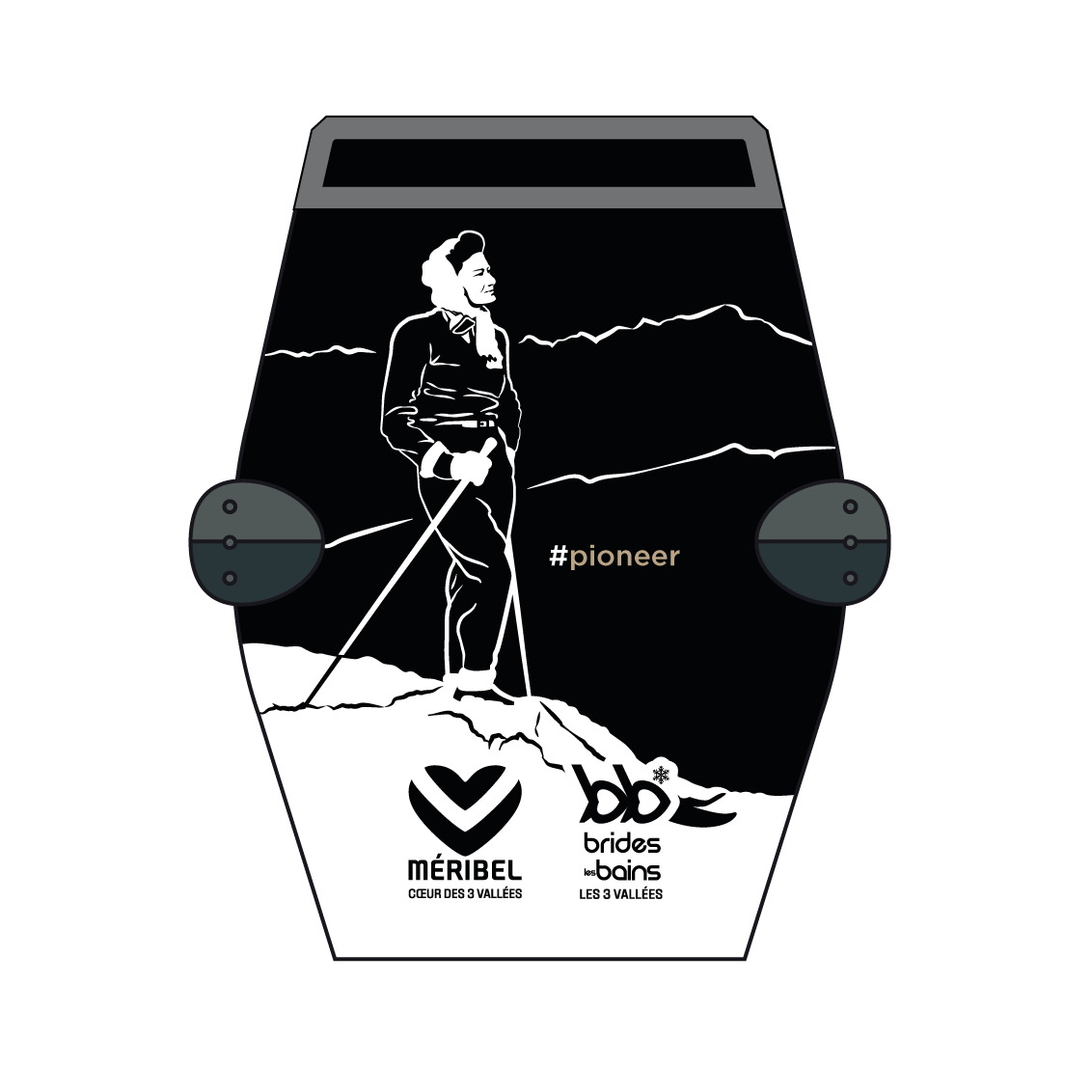 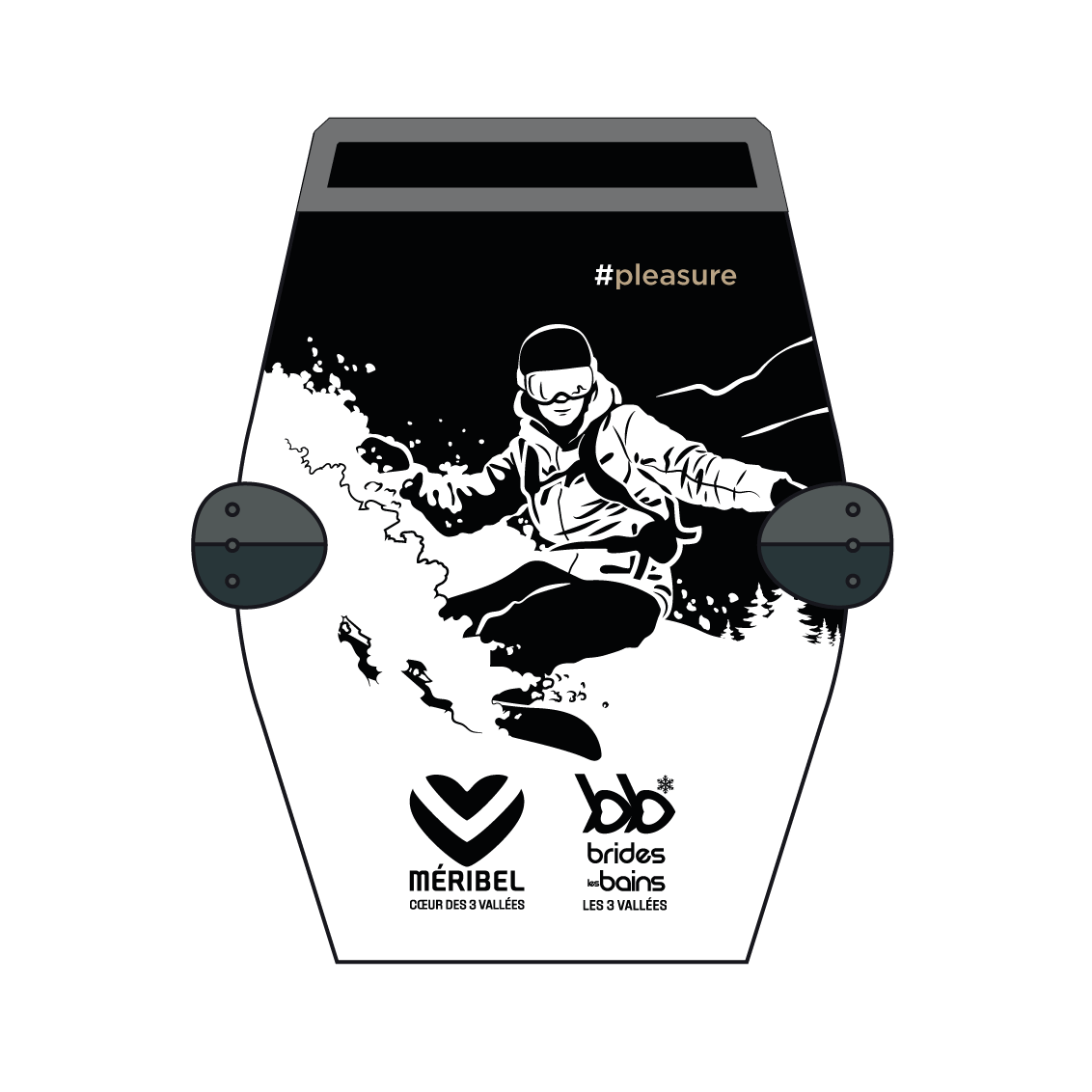 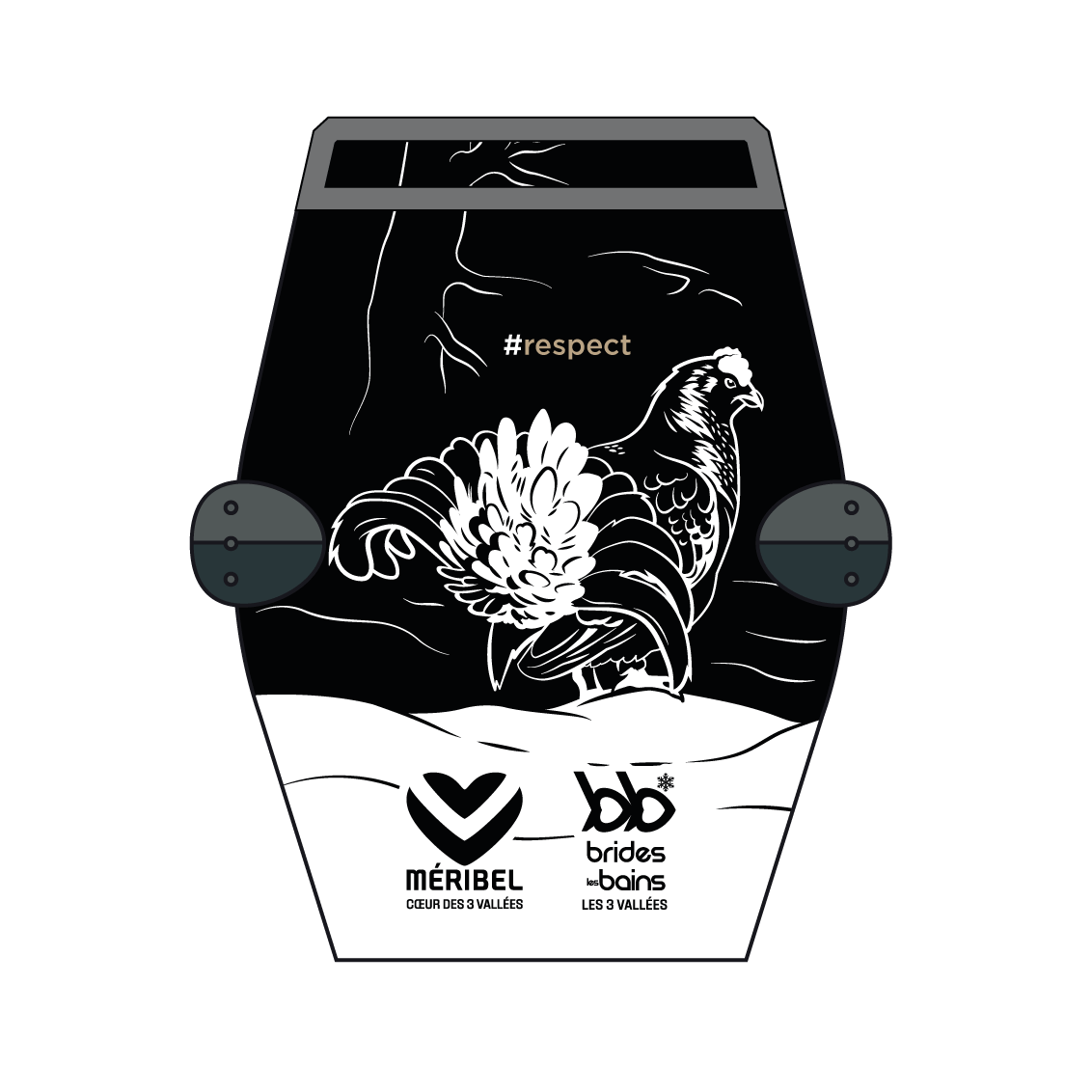 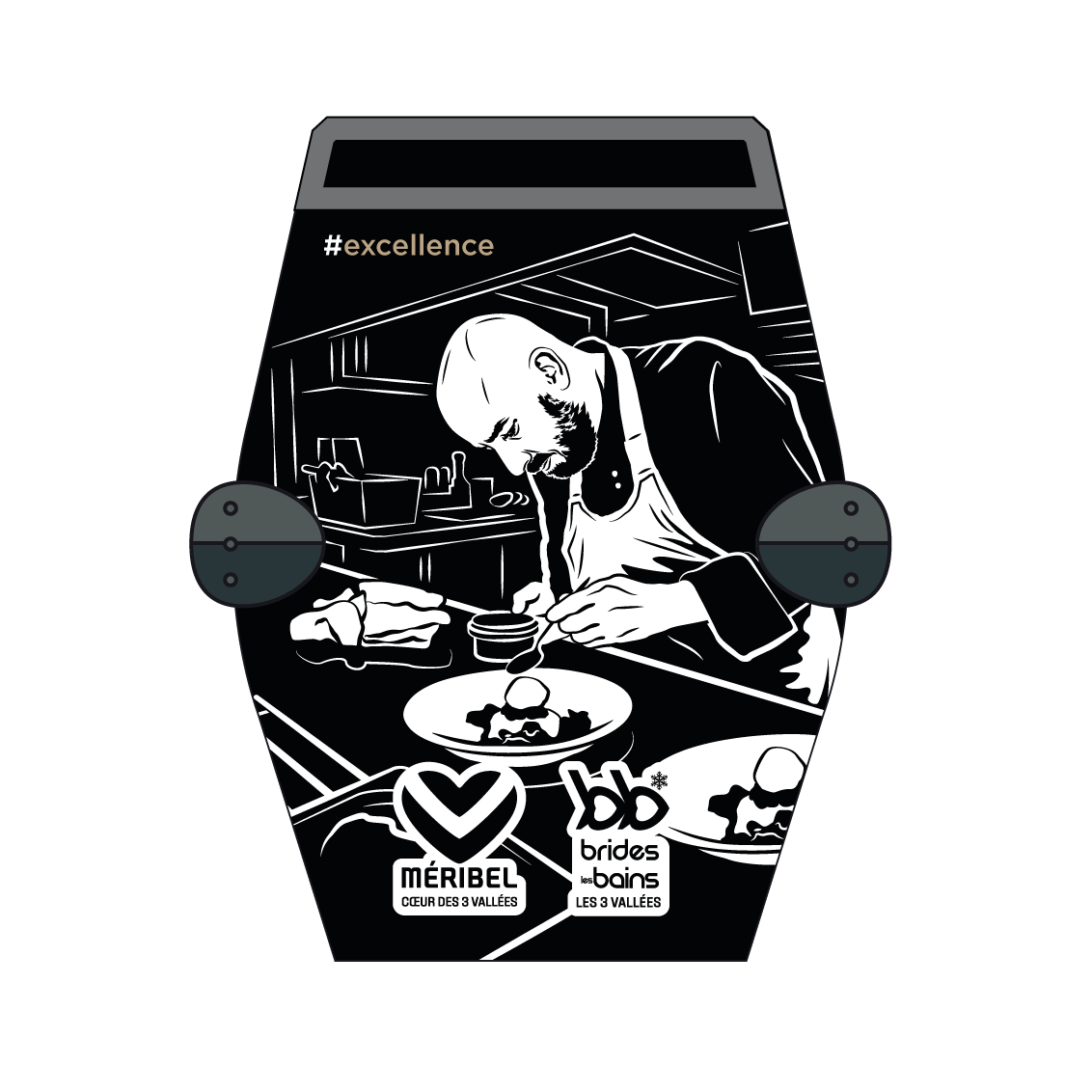 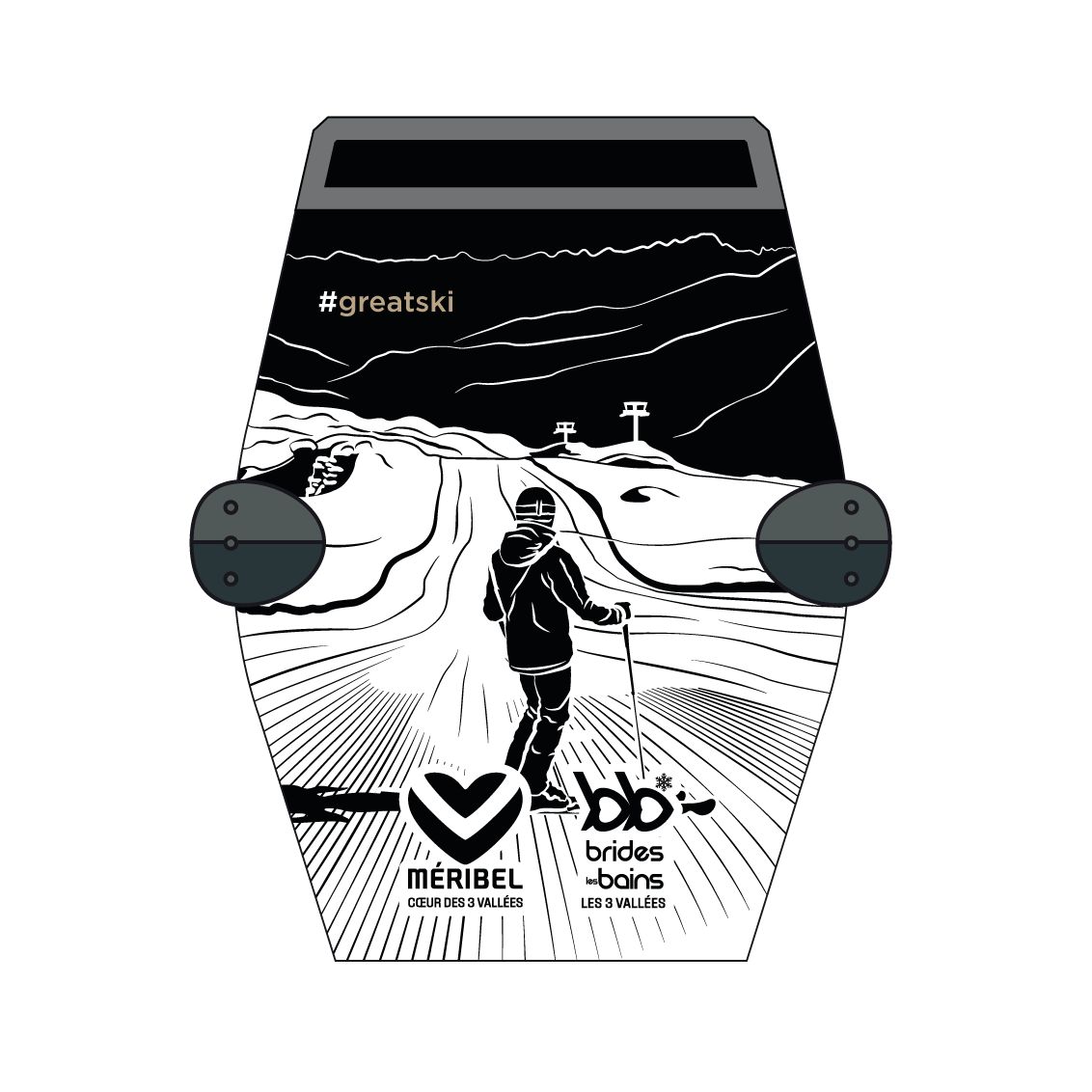 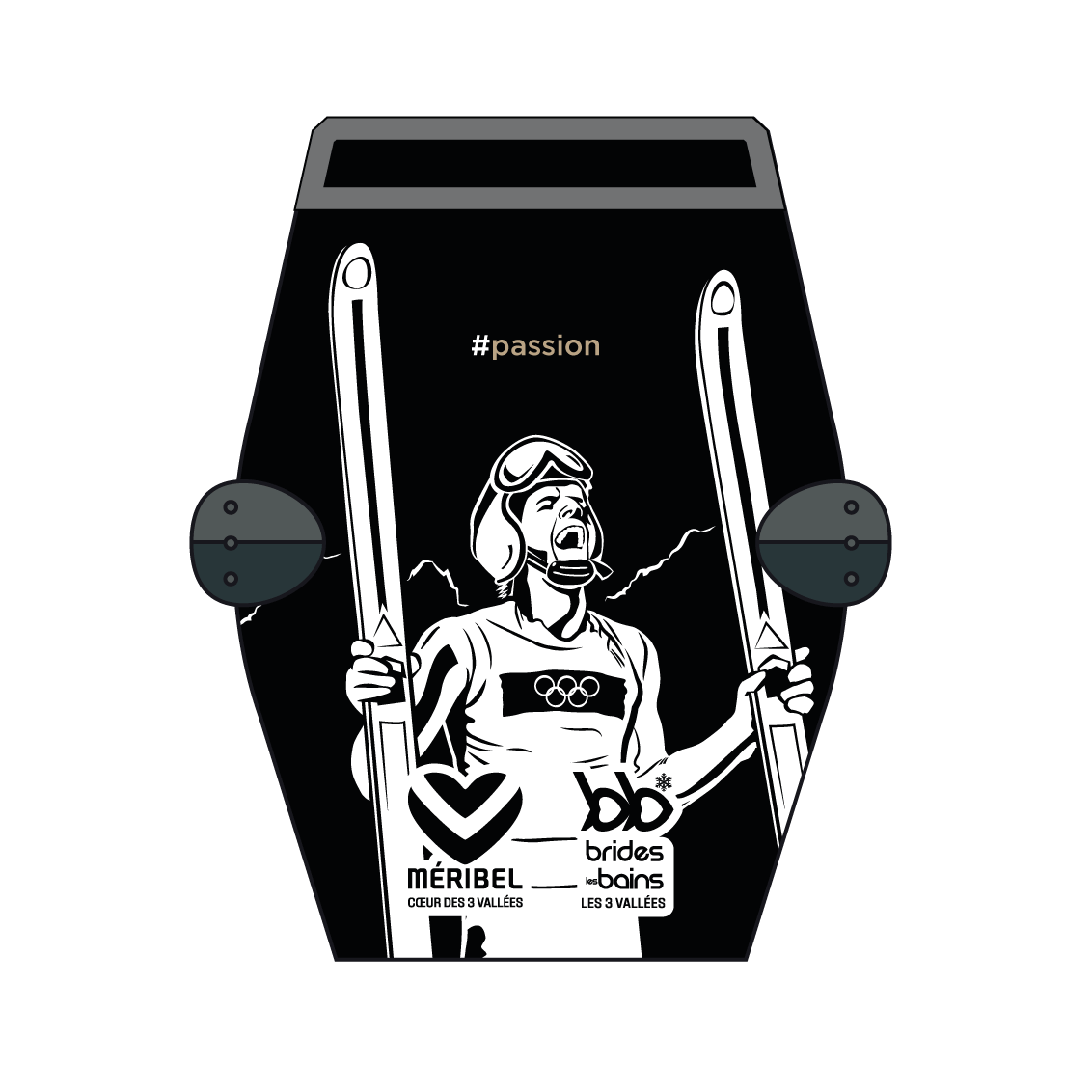 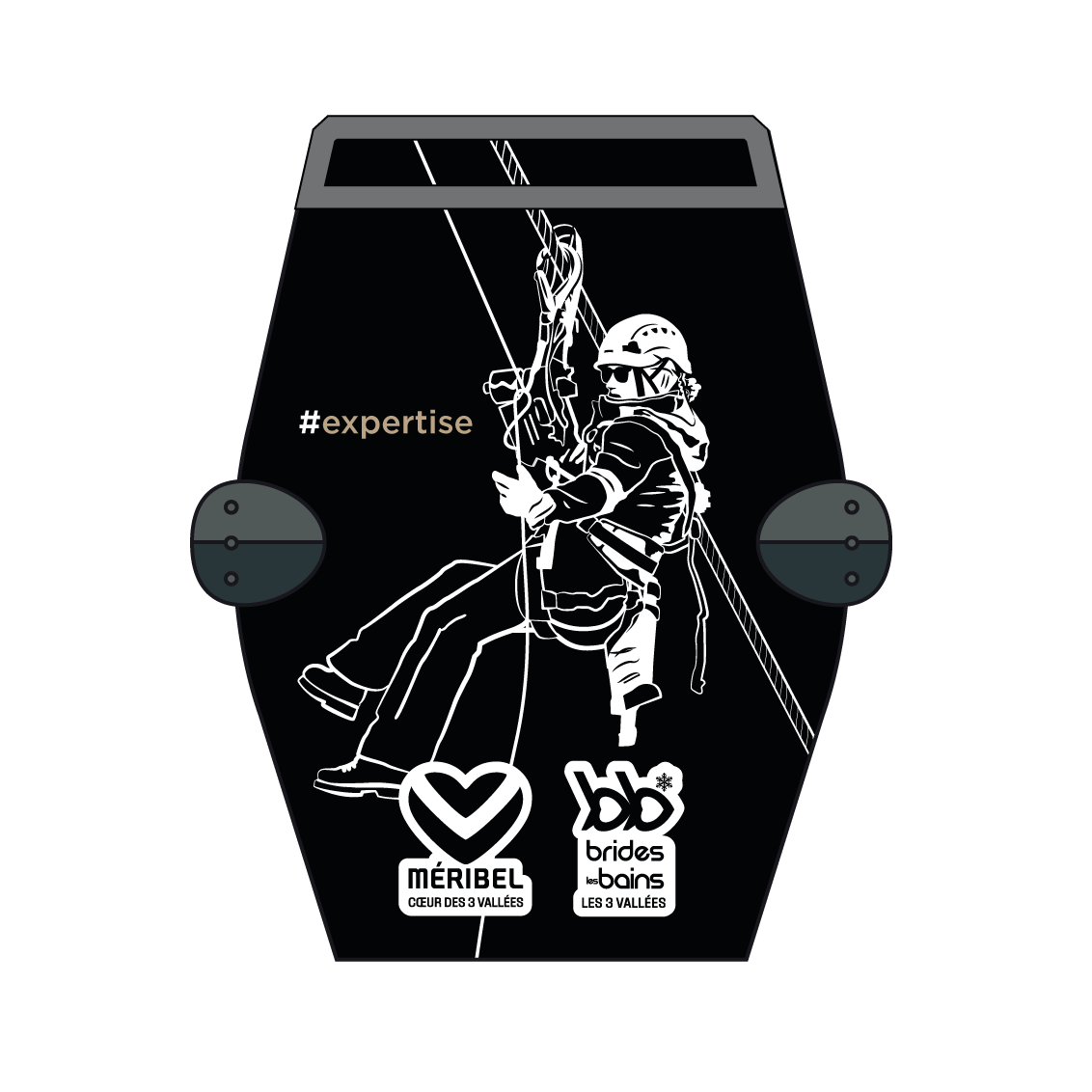 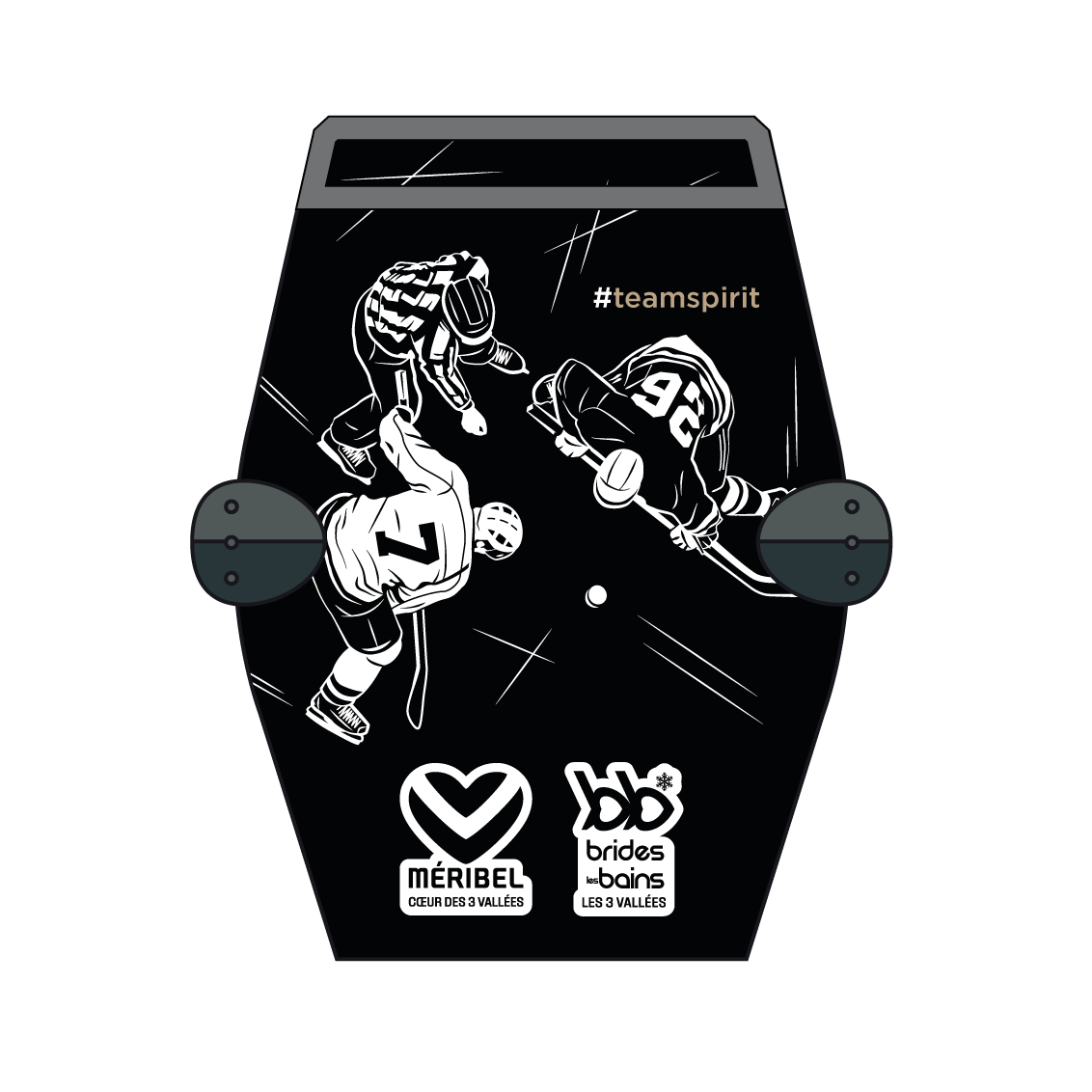 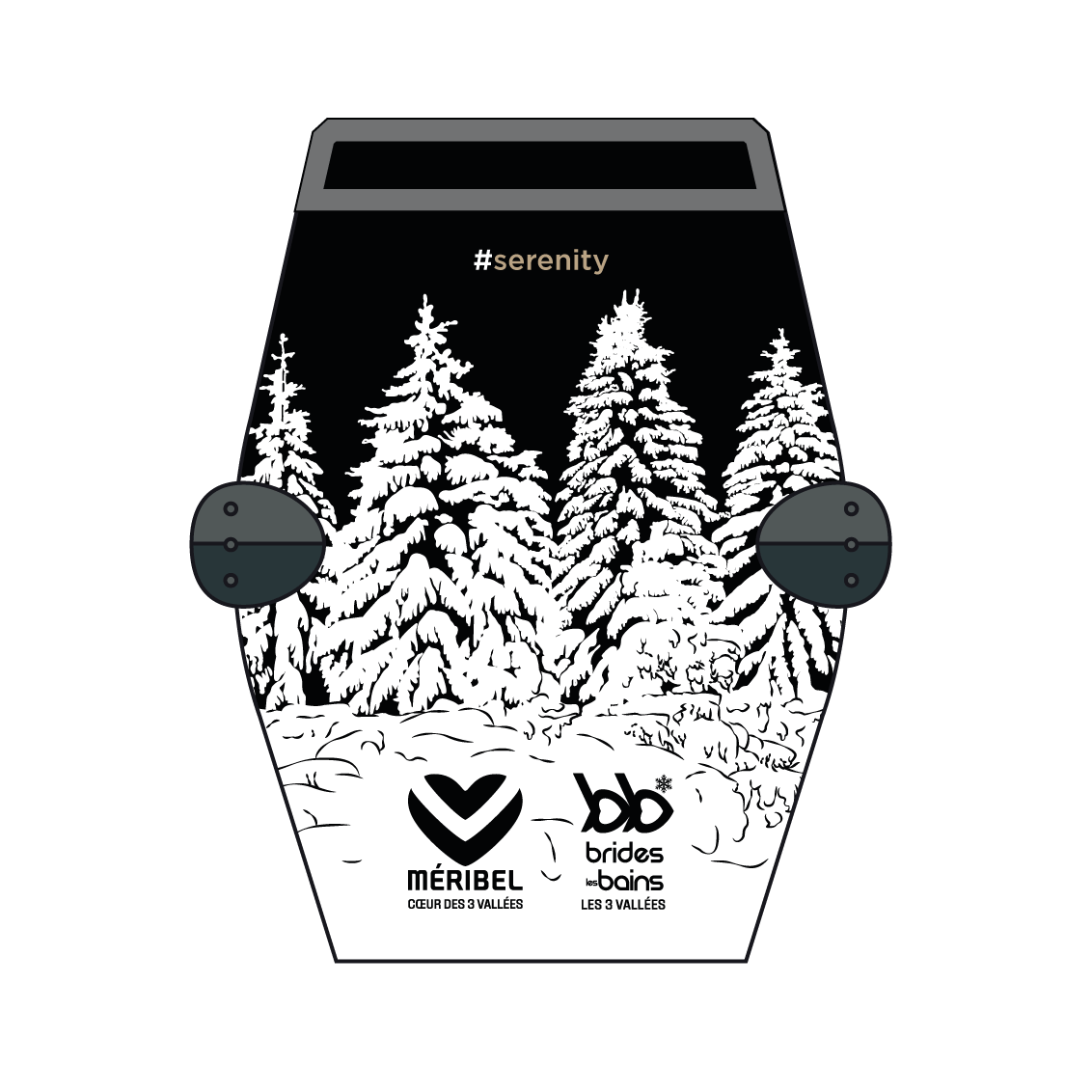 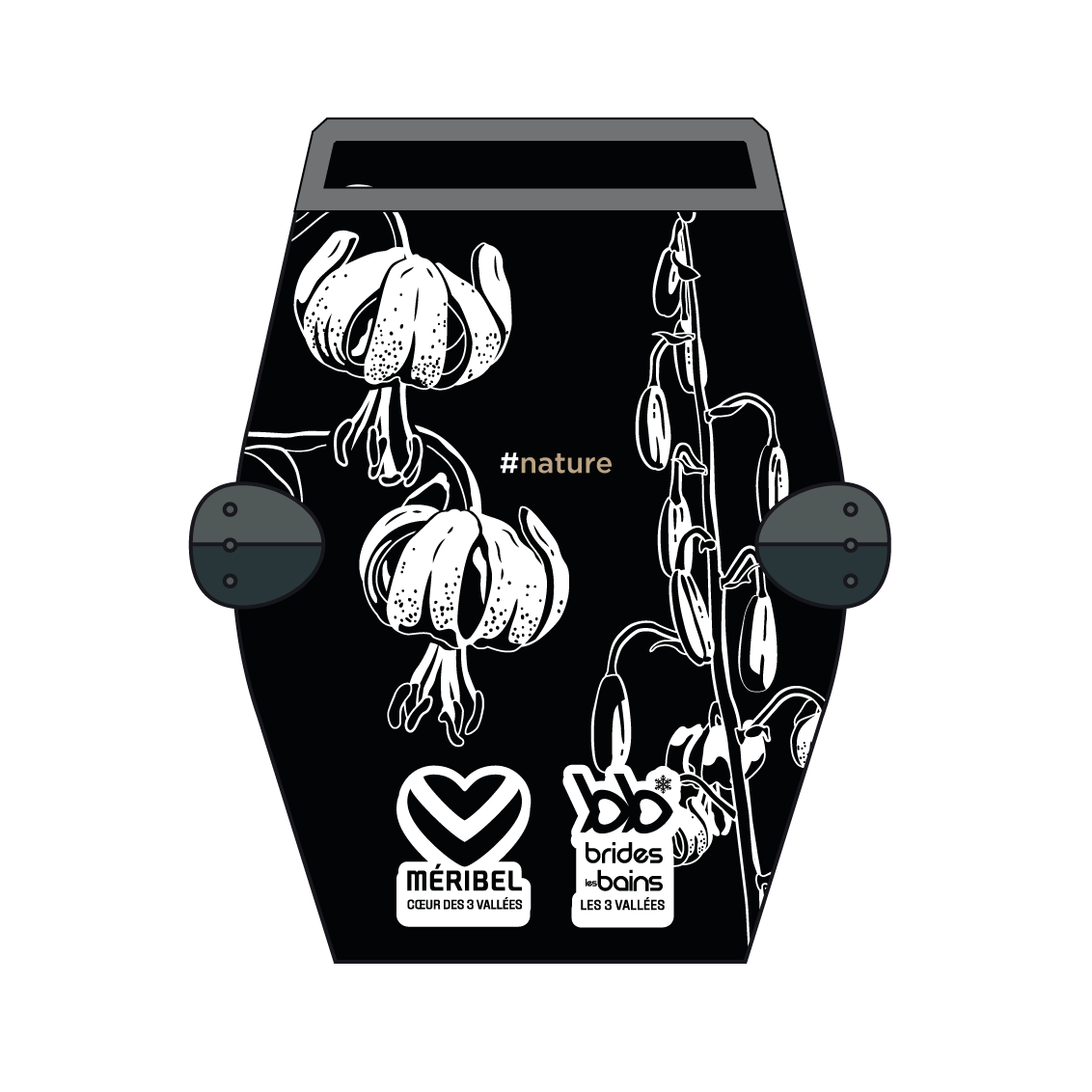 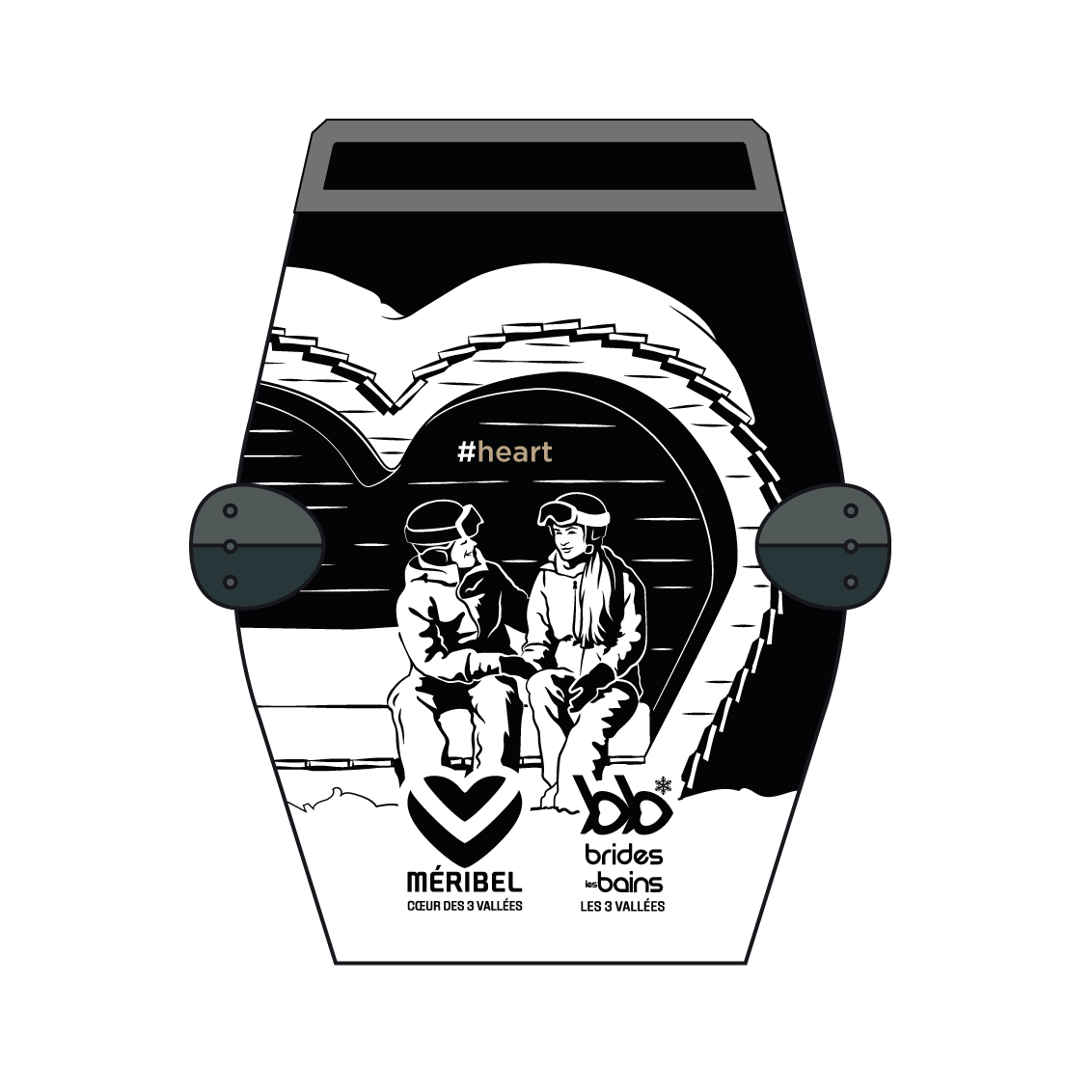 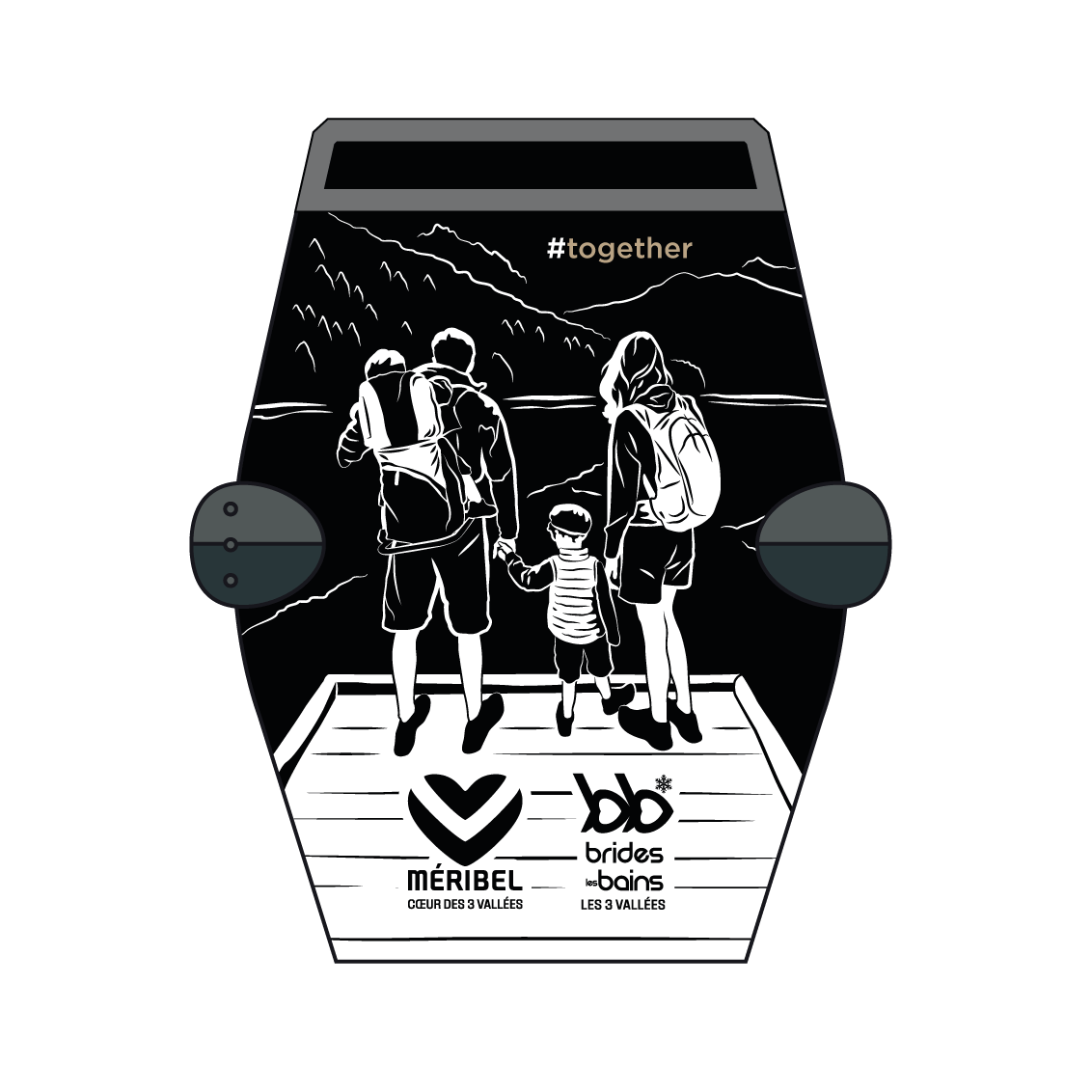 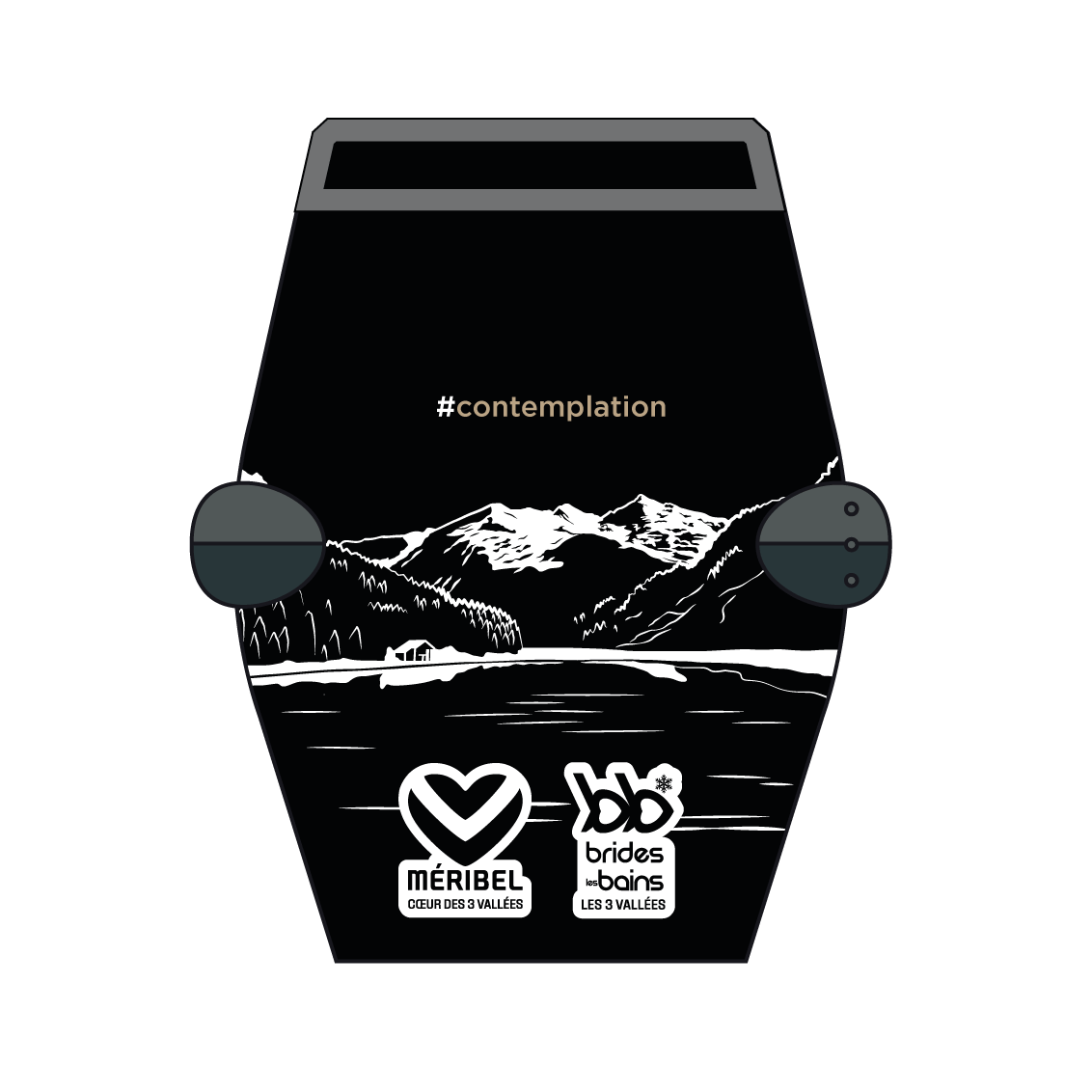 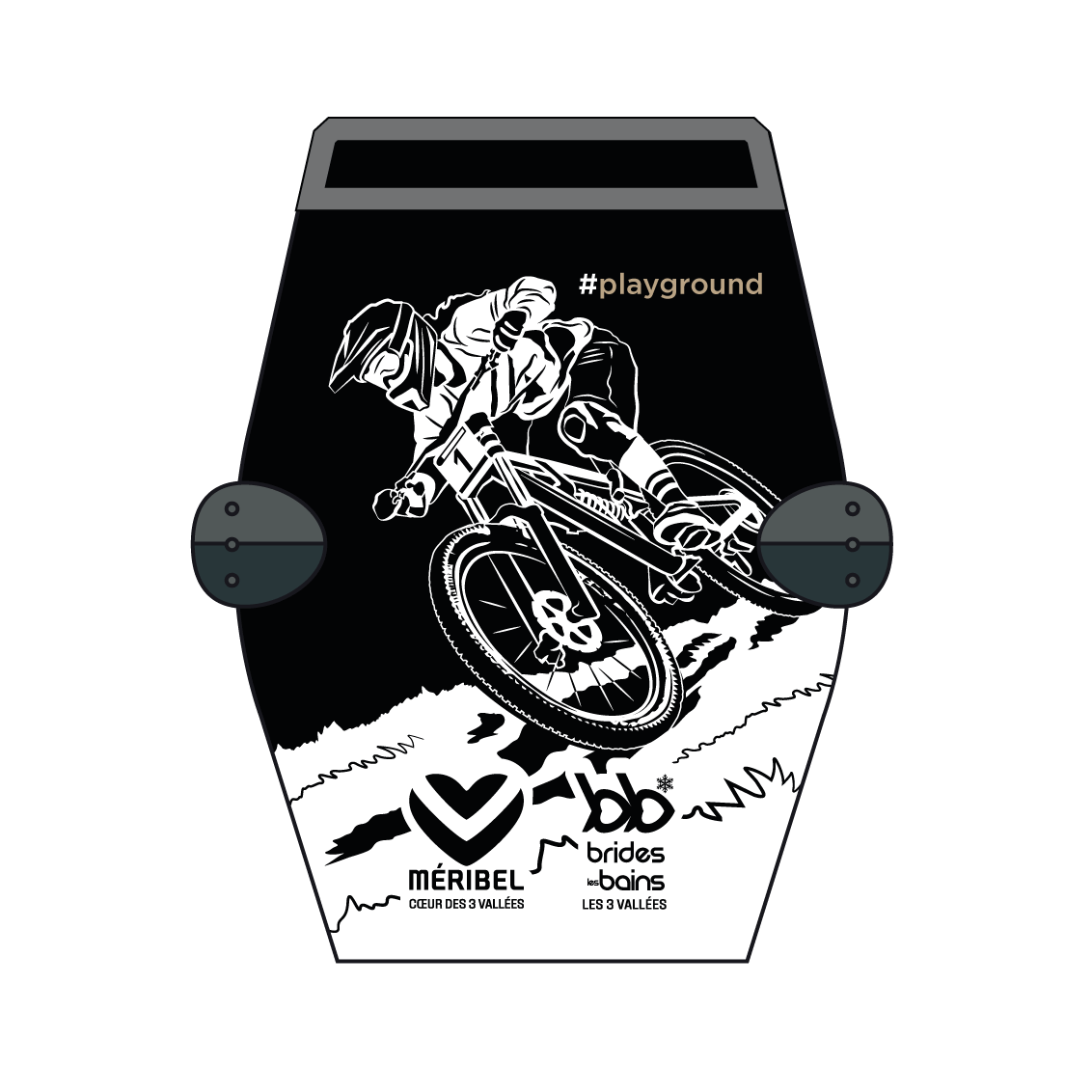 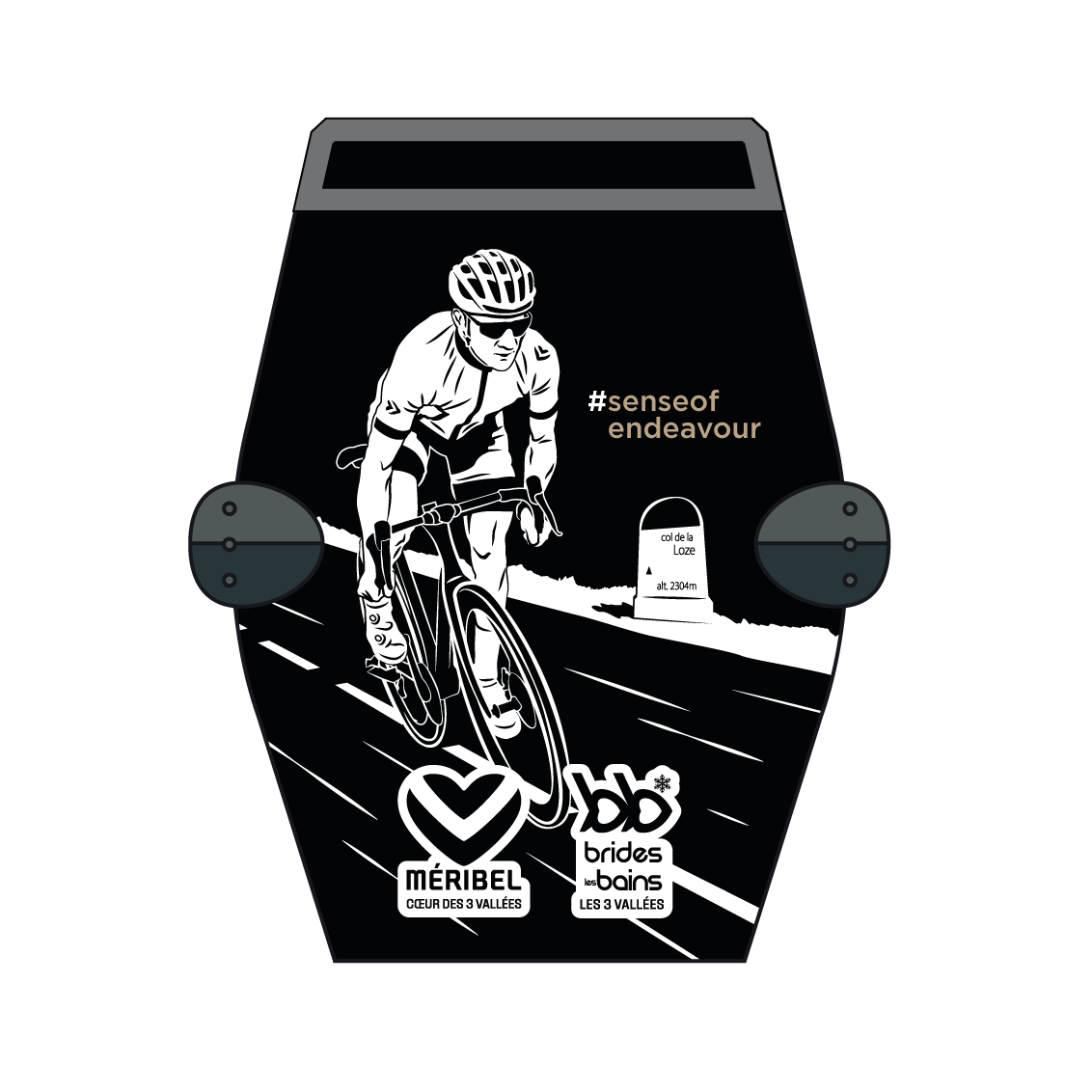 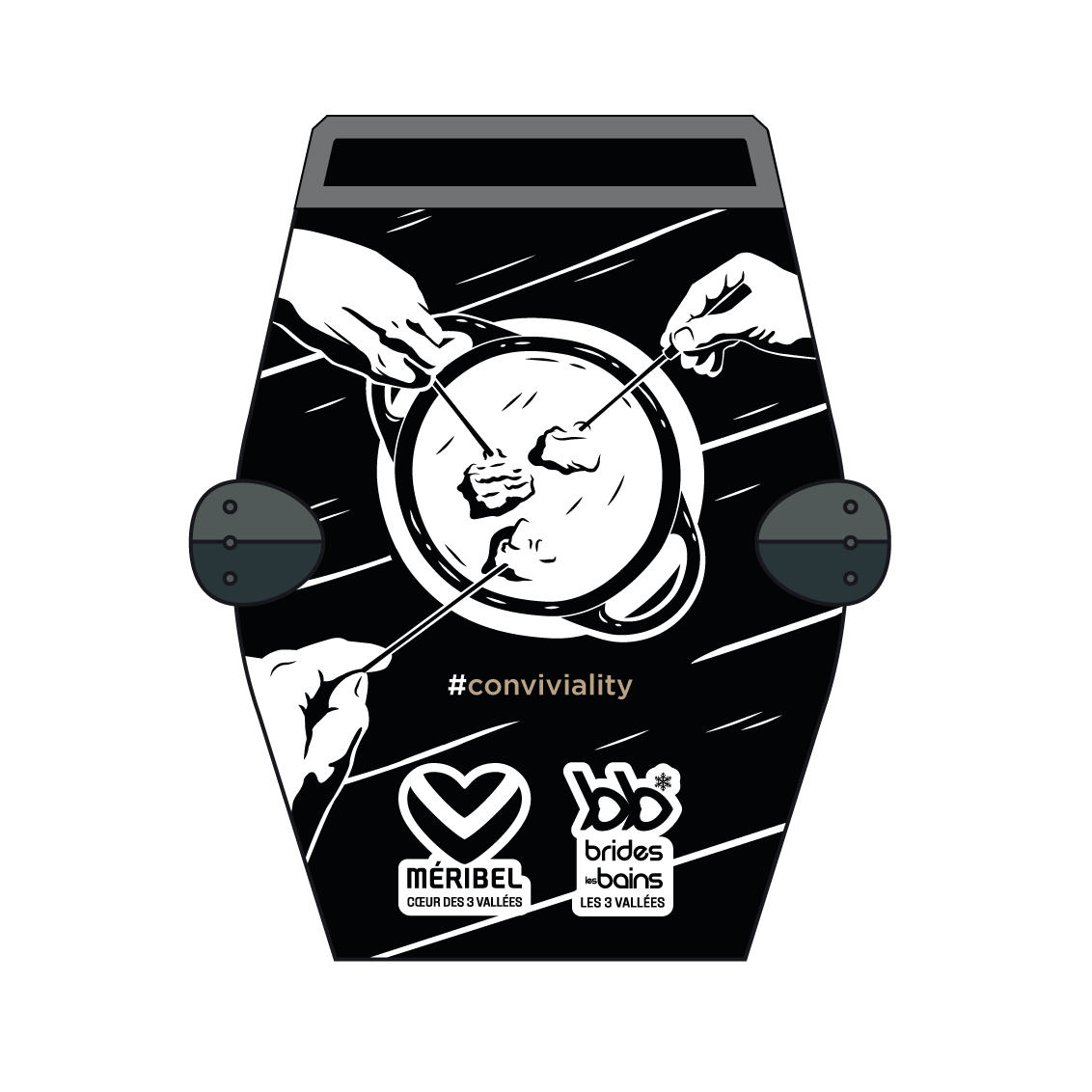 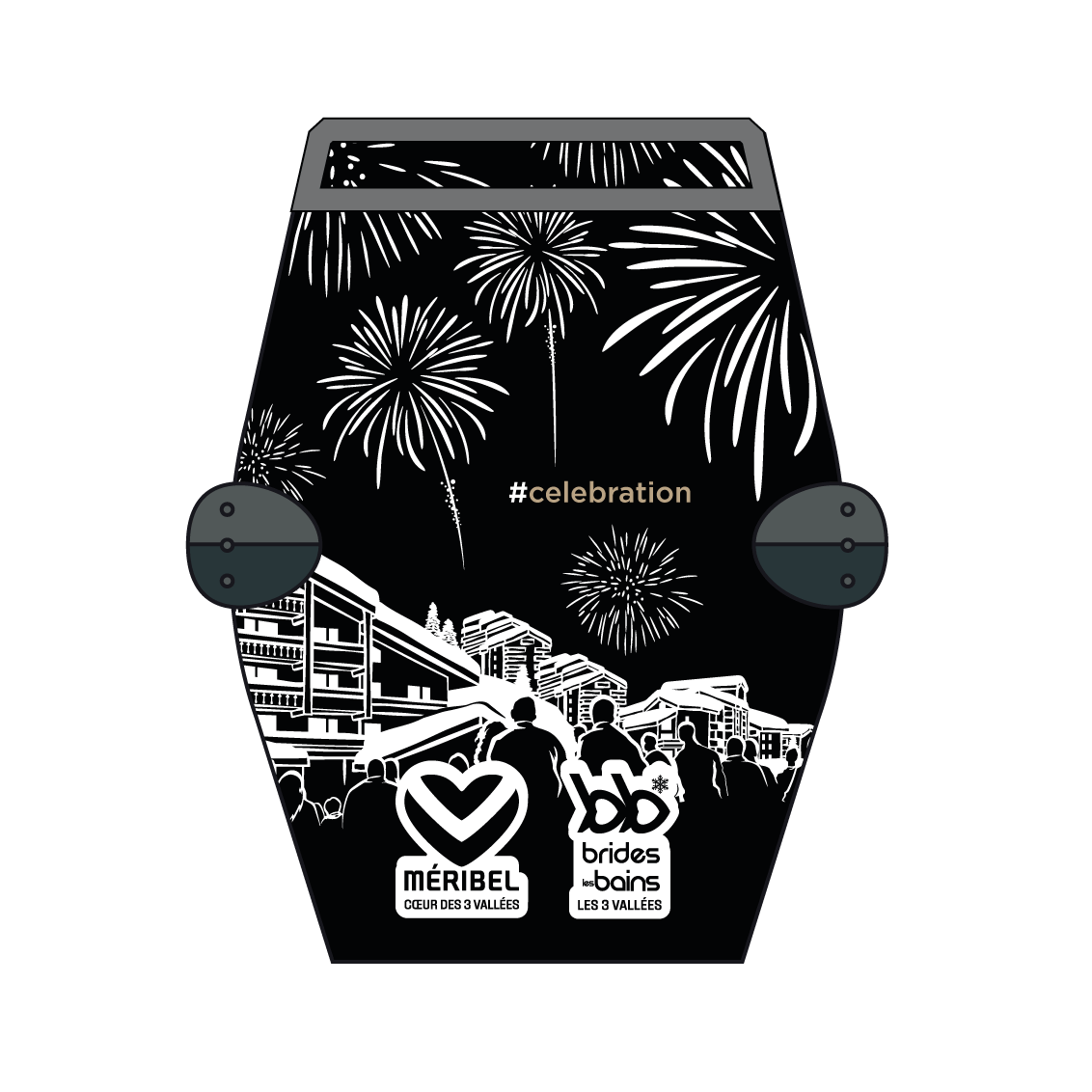